The Sankalp Se Siddhi Awards-2022 is a celebration of spirit – the winners are the true heroes who made their journey from zero to hero! 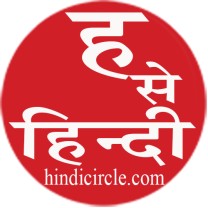 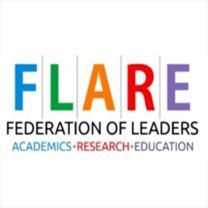 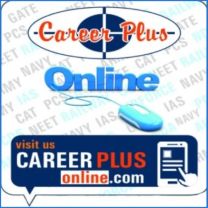 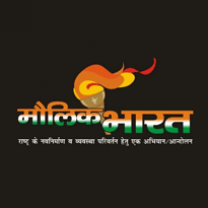 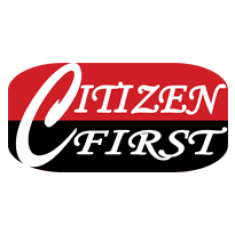 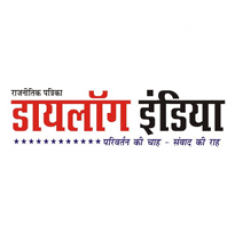